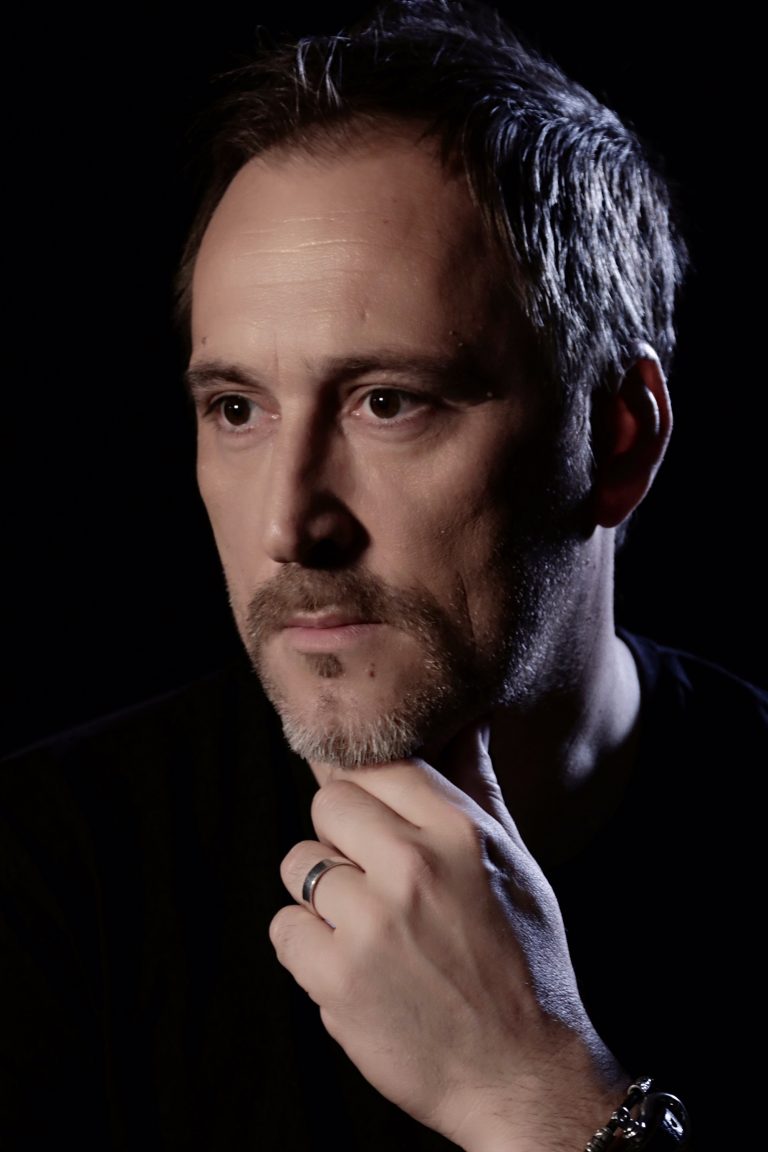 Almas Smajlović, Sarajevo singer, bass guitarist, composer and arranger, along with Muhamed Trnka founded the band titled “Erogene Zone” / Erogenous zones in 1993 during the war. The band released their first album “Shut up, sister, shut up” in 1994. In the following years, Almas and the band released several albums that made them very recognizable on our scene “Forced Labor”, 1997, “XXL”. 1999, “Mystical Signs”, 2003 and “We Are Not the Same – Live” in 2007. He played bass guitar in the band “Grafit”… Together with Nedžad Merdžanović from the “Convoy” band, he founded a duo called “Coverdose” in which he was a vocal soloist. Under the name ALMAS as author, multi-instrumentalist and performer, he started his solo career in 2017 by releasing his first solo single “Clock”. His first solo album is about to be released, which he announced with the singles “Pain”, “Snake”, the duet song “When you fight alone” with Tifa, “Solitude” and “A circle for us”.