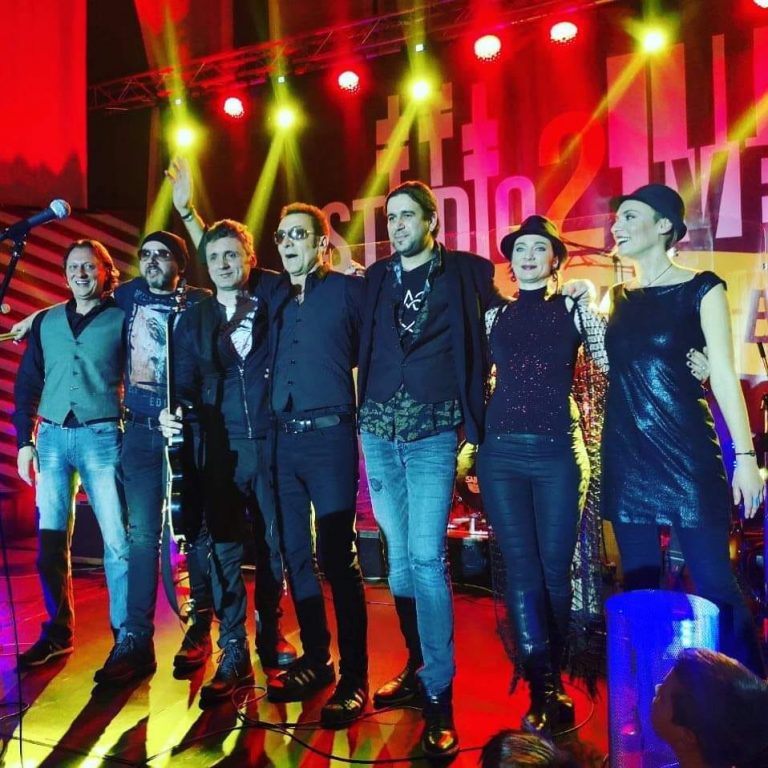 The Bombaj Štampa band was founded in 1982 in Sarajevo as part of the New Primitives movement. The band was founded in 1982 by guitarist Nedim Babović, and was soon joined by Branko Đurić – Đuro. After the founding, the band started holding joint and solo concerts in Sarajevo clubs, where they played their hits “Željo, this is my team”, “Jogging across Alipašino polje” and „Down”. These songs were later found on the 1984 LP “Jogging across Alipašino polje (LP “New Hopes, New Forces”). The band’s activities were greatly limited by Đuro’s acting obligations, so their first album called “Bombaj Štampa” was released only in 1987. In 1990 they released the album “I fly much better alone”. After a long break, the band reunited and in 2010 they released their third album called “May DJ get down immediately” (Neka DJ odmah dole CJ). The greatest hits of this album are the songs “Nedim” (a cover of “Nadine” by Chuck Berry), and “Screams”.