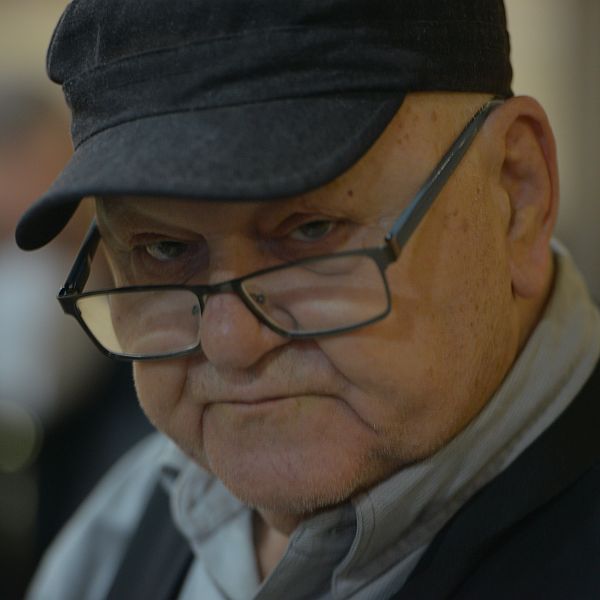 The famous Bosnian writer, poet and screenwriter, Abdulah Sidran, will talk about his works and life. Selections from his poetry, translated into German, French, Italian, have been published in Austria, France, Italy. He is one of the most important film authors (screenwriters) in ex-Yugoslav cinematography (Sjećaš li se Dolly Bell? / Do you remember Dolly Bell?, Otac na službenom putu / Father on a Business Trip directed by Emir Kusturica, Kuduz directed by Ademir Kenovic, etc.). As a filmmaker, he has won numerous awards and recognitions. He is a member of the Academy of Sciences and Arts of BiH and a master candidate in chess. He lives and works in Sarajevo and Gorazde.