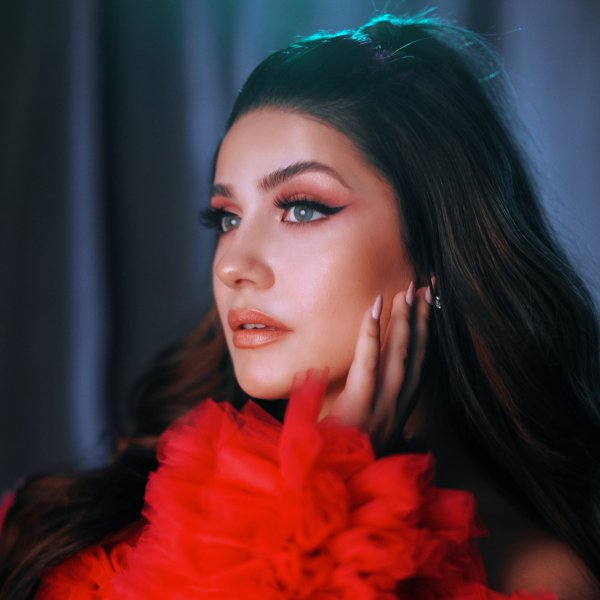 She was born in 2000 in Travnik and grew up in Kiseljak. At the age of thirteen, as the youngest participant, she appeared at the prestigious competition “X Factor Adria”, when she won the sympathy of the whole region by singing the song “There is a world”. The jury of the mentioned competition consisted of regional stars: Željko Joksimović, Kiki Lesendrić, Emina Jahović and Kristina Kovač. The song “There is a world” interpreted by Ilma has millions of views on the YT video platform. At the “X-Factor” competition, she was a finalist among 12,000 registered competitors. The last regional music competition in which she appeared was in Croatia at the “RTL Star” competition. The jury consisted of: Nina Badrić, Petar Grašo, Jacques Houdek, Tonči Huljić and Andrea Andreši. In front of these distinguished musical names and despite the great competition, Ilma Karahmet took a convincing victory and won the first prize. So far, she has recorded several singles that number millions of views.