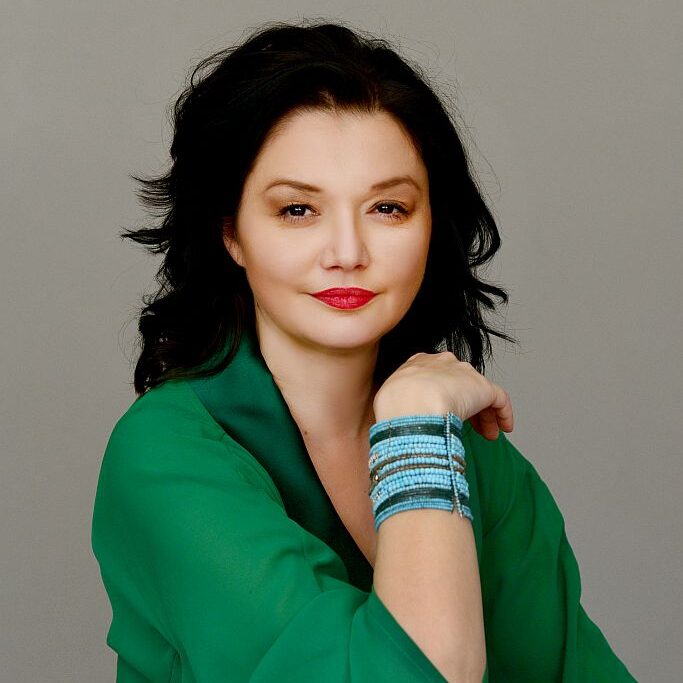 Singer-songwriter who performs fado and sevdah music, was born in Sarajevo, lives and works on the route Sarajevo – Lisbon. The owner of a charismatic and recognizable voice that awakens emotions by singing everlasting melodies, will promote her latest CD called “Kaftan D’Alma” at the concert, in addition to her songs from previous albums.

Kaftan (a type of cloak or tunic that has been used for thousands of years in many cultures around the world and is of Asian origin) symbolically represents the clothing of the soul embroidered with the finest silk threads (melodies, harmonies and verses), clothing that in some way reflects the very nature of the soul.

The album was recorded in Portugal and BiH, and contains original compositions written by Maja Milinkovic, as well as traditional fado songs.