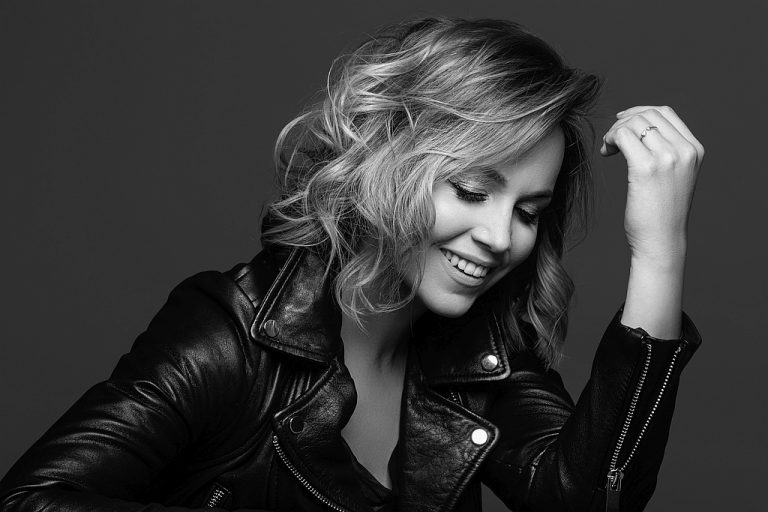 Maya Sar is a singer-songwriter, vocal trainer, who represented Bosnia and Herzegovina at the Eurovision Song Contest 2012 with her own song “I can tell your steps”. She graduated from the Music Academy in Sarajevo in 2005, piano department. Prior to her solo career, she was the backing vocalist for many famous singers. For many years she has been a member of the band of prominent B&H singer-songwriter Dino Merlin and member of the Opera Choir of the Sarajevo National Theater. Her first single “Clumsy” was released in 2010 and became a big hit in Bosnia and Herzegovina, as well as in other neighboring countries. She released her first album “Wrong words” in 2013. She composes in the family studio “Long Play Studio” with her husband and producer Mahir Sarihodžić for other artists (Zdravko Čolić, Tereza Kesovija, Karolina Goceva, Jacques Houdek …).