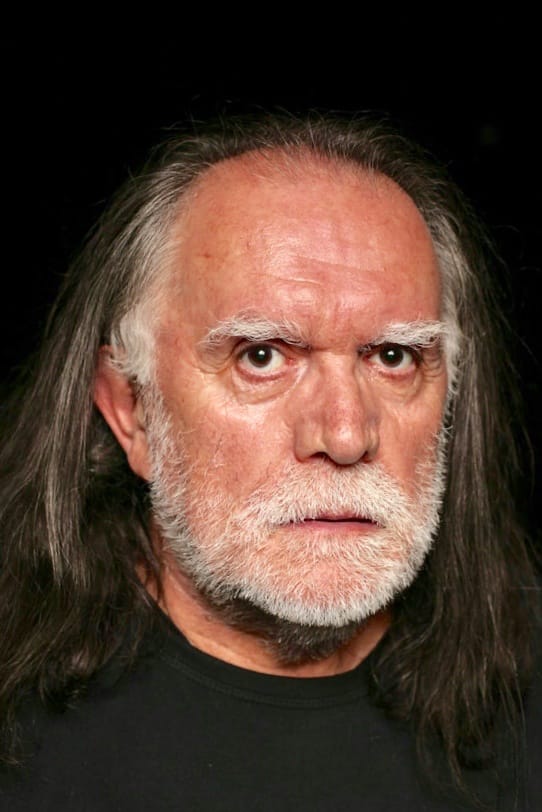 The doyen of the BH theater will perform the monodrama “State” and inserts from his famous monodramas. Pejakovic is known to the public for his monodramas: “Oh life”, “There is no Bosnia, said he to me”, “Four-legged man”, “Oh, refugees”, “Follow orders”, “Impalement”, etc. In his prolific artistic career, he has achieved a large number of film roles, and he has won numerous awards, of which we single out: Sterija Award 1977 (Omer-pasha Latas), Sixth April Award of the City of Sarajevo 1974, ZAVNOBIH Lifetime Achievement Award 1991, Award of the Association of Dramatic Artists of BiH, as well as a number of professional awards for roles at the Jajce and Brčko Festivals.