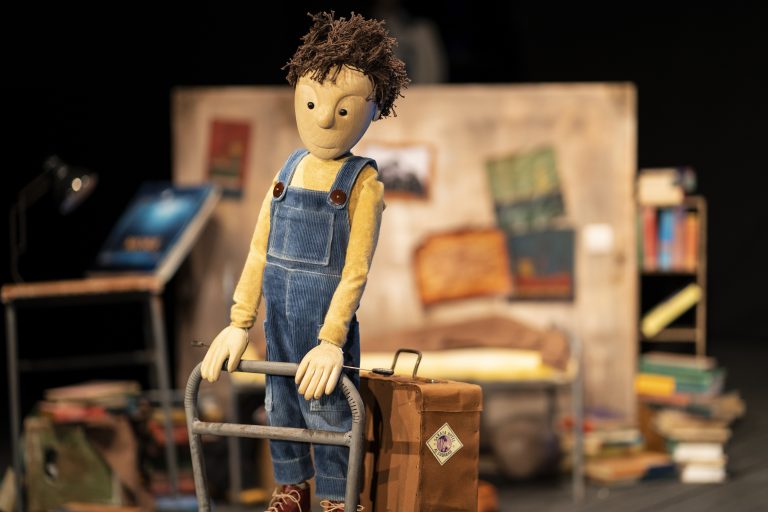 The Sarajevo premiere of the play, based on the text by Selma Parisi, is directed by Zijah Sokolović. The story of a boy whose biggest dream is to see the sea, but he has never had the opportunity to do so in his life. The boy lives in his world of imagination, from which he is forced to go to reality only for several times, in order to return to his own dreams as soon as possible. In the moments when he sleeps, the boy dreams of talking to the sea, which answers some of his (life’s) questions, while others remain unanswered so that the boy can find the answers and the right path on his own.