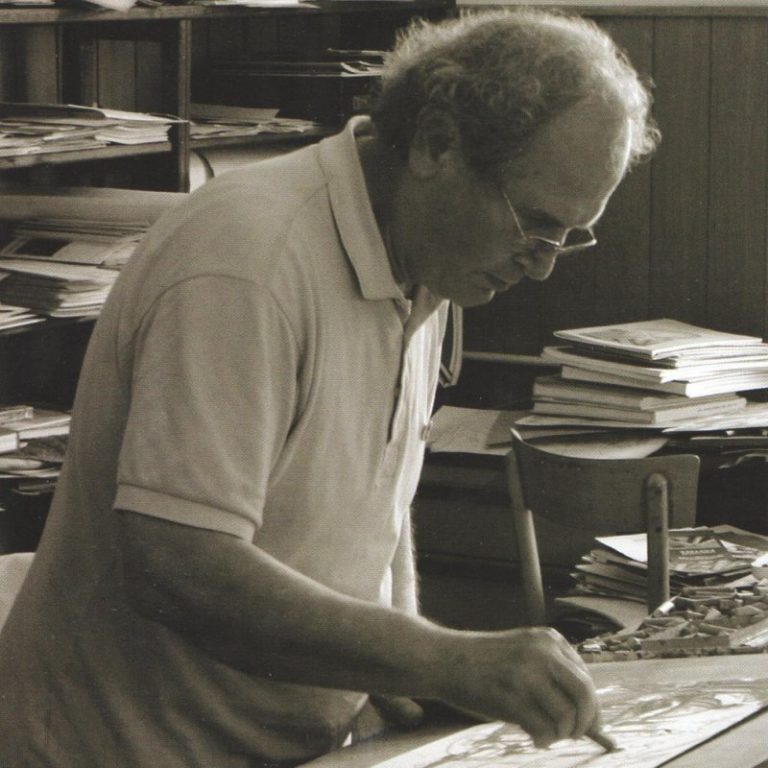 Visitors will have the opportunity to see a new cycle of paintings that have not been exhibited so far. Perica Vidić was born in 1938, in Sarajevo, Bistrik. He completed the classical grammar school in Visoko and graduated from philosophy and theology departments in Sarajevo. In 1962, he started working in the studio of the academic painter Gabrijel Jurkić, and from 1965 to 1966 he worked in the studio of the academic painter Stana Kregar in Ljubljana. In 1966 he went to Vienna and attended the Academy of Fine Arts where he studied graphics in the class of Professor Max Melchar. From 1970 he taught fine arts, and later art history at the Franciscan Classical Grammar School in Visoko. Since 1995, he has been a member of the Academy of Sciences and Arts of BiH. So far, he has had over 100 solo exhibitions in BiH and abroad. He is the winner of significant awards and recognitions, including the Sixth April Award of the City of Sarajevo in 2006. He is the guardian of the Franciscan monastery of Saint Anthony of Padua in Bistrik. In 2011, Pope Benedict XVI awarded him the Cross for the Church and the Pope.