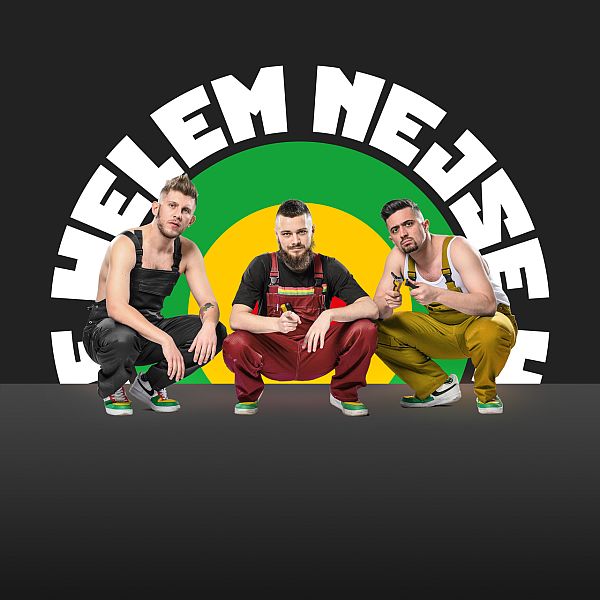 They record millions of views on the YouTube platform. They gained the greatest popularity after the release of singles: Kabadahija (duet with Mark Louis), Pionirska (duet with Dubioza Kolektiv). They combine hip-hop, rap, electro and reggae, and their lyrics by mans of satire treat the political and social issues of everyday life.